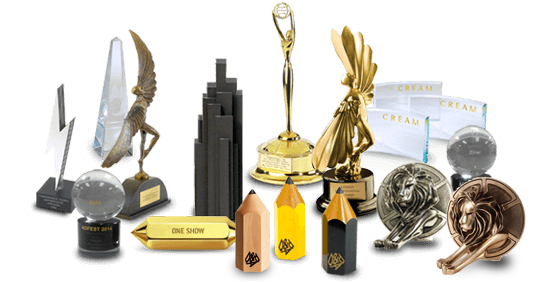 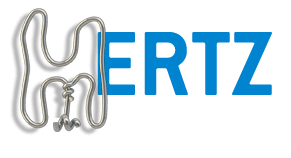 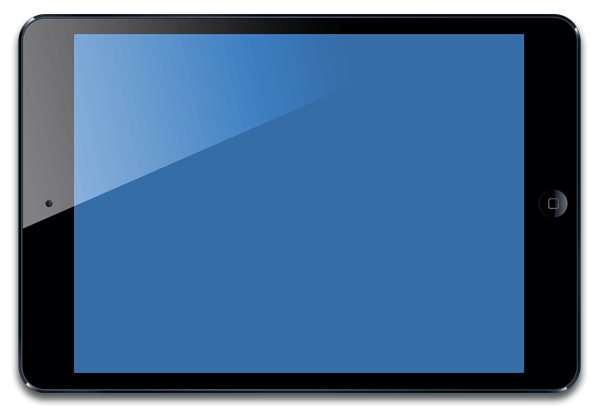 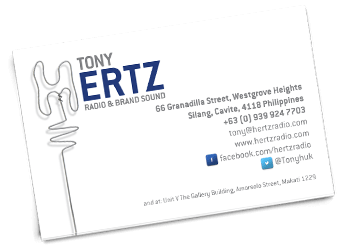 I’ve been around for a long time, as an agency copywriter and CD in New York, London, Tokyo, Brussels and Birmingham, and as an international radio specialist in London.

I’m now based in the Philippines, and loving it. I wrote my first radio spot 40+ years ago in Washington, D.C (I’m a UK/US dual national) and I’ve been passionate about it ever since. Lots of people have asked me why, and I struggle to answer.

Radio is simply the medium closest to my heart and my creative soul. 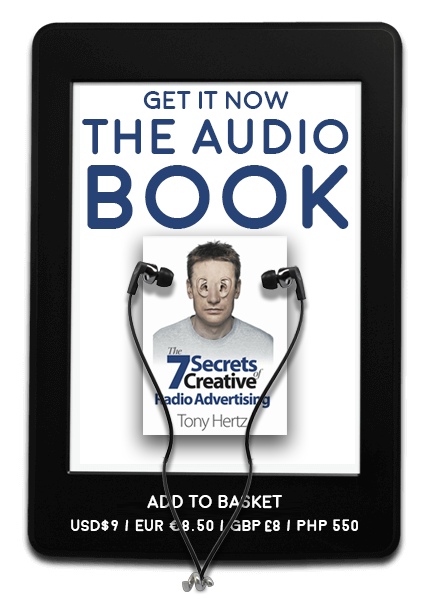 Businesses are becoming more and more aware of the importance of sound to their brands. Telephone IVR systems, call centers, in-store announcements and music, not to mention the acoustics of retail and work environments can have highly positive or very negative effects on business and productivity. My presentation Making Waves is a fascinating introduction to the world of brand sound and was received enthusiastically in Bangkok, Singapore and Manila 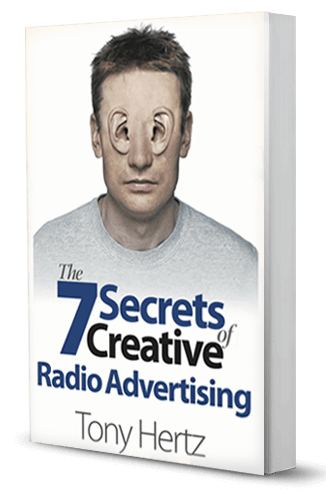 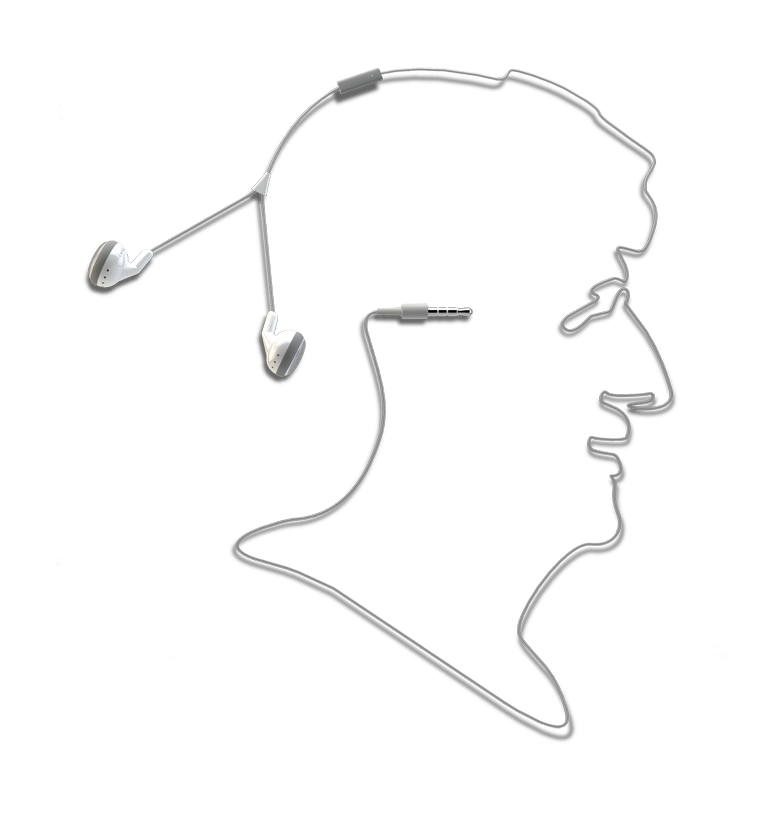 I’ve amassed a pretty healthy collection of awards and especially proud of the fact that I’m still the only guy with both Black and Yellow D&AD radio pencils.

Also won 22 or so Clios, a bunch of LIA, Adfest, Spikes, NY Festival and UK statues.

And recently, the Louvre Abu-Dhabi “Highway Gallery” campaign that I directed for TBWA, Dubai collected this impressive list:

I’ve also been on a bunch of Juries: D&AD, AdFest, Golden Drum, Clio, LIAA, NY Festival, AdStars and, of course, Cannes Lions 3 times, one of them as President. 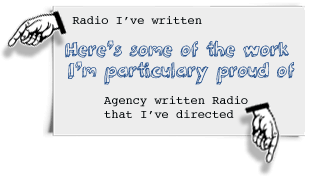 I conduct creative radio workshops and seminars all over the world, in 40 countries so far.

I love doing them, here’s why:

First because even though radio is still alive and healthy in our digital/online/social media /crowd-source driven business, creatives aren’t being taught how to do it. And most agencies aren’t proud of their radio (look at the low level of award entries). So there’s a real need.

Second, it’s a thrill and privilege to be able to pass on what I’ve learned to the next generation. And the more I teach, the more I learn. Click on a button to see a description of the workshop.

Here are some photos from workshops and seminars in various parts of the world.

Click on the thumbnails to enlarge and if you recognize yourself – or anyone else – tell me, it would be great to hear from you.

Here are some things people have said about my workshops and presentations. Want to add one? Please get in touch.

Why you should get the Audio Book of The 7 Secrets, even if you’ve read the print version.

Because it’s more than just the print book read out loud, and there are some new commercials.

Because it’s portable. You can have it on your phone and even use it as a reference while you’re actually writing or recording a radio spot.

Because you can listen to the 18 radio campaigns, within the book. (The illustrations are still online though,* clever as I am at pictures in sound, some visuals need to be real!)

Because, an audio book about radio ads, read by the guy who wrote it is well, kinda logical.

And because it still contains just about everything I’ve learned in 40 years about making great radio commercials (even if most of the Secrets aren’t actually secret), and I like to think it will make you want to write one too. But I guess you’d expect me to say that.